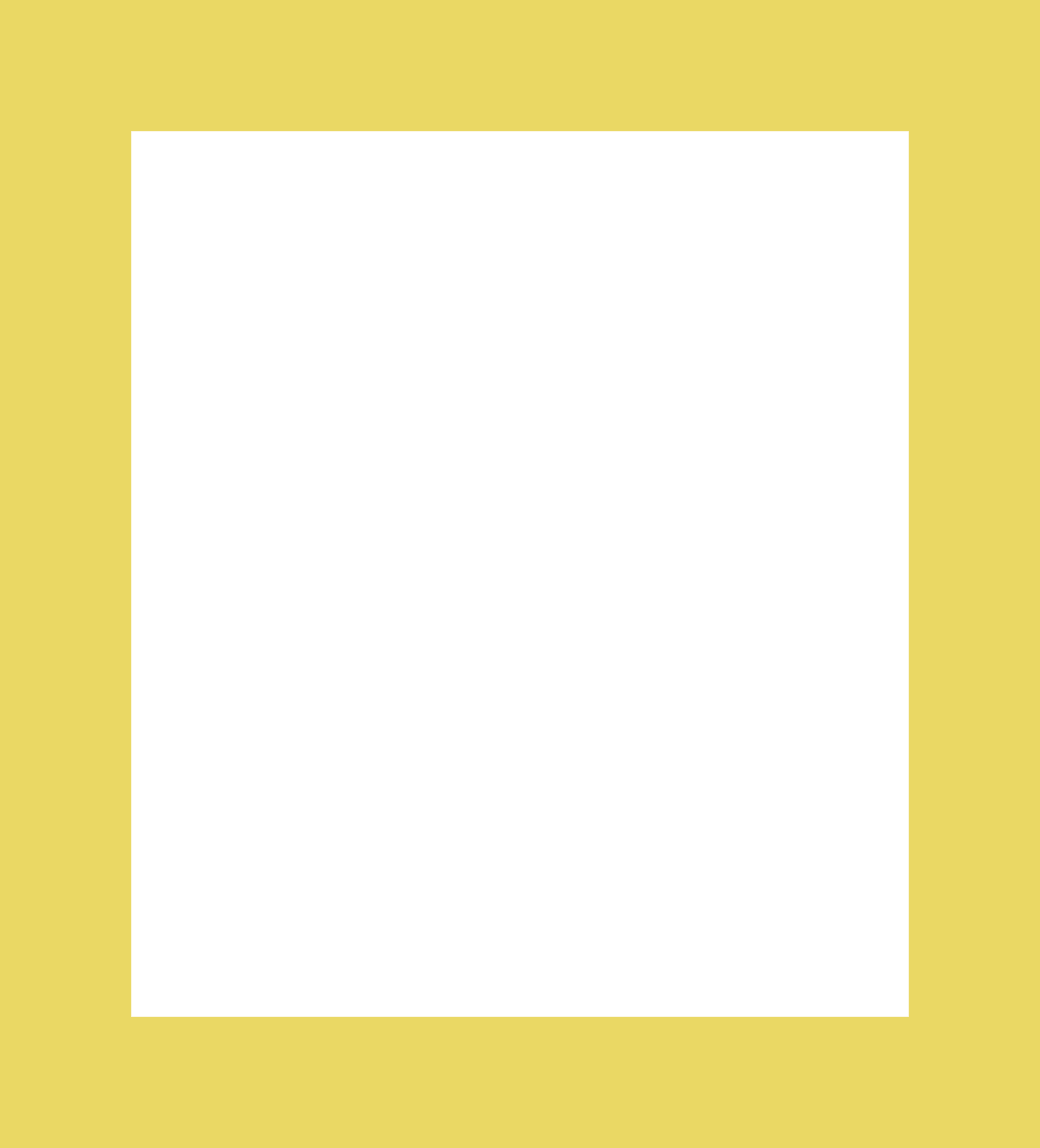 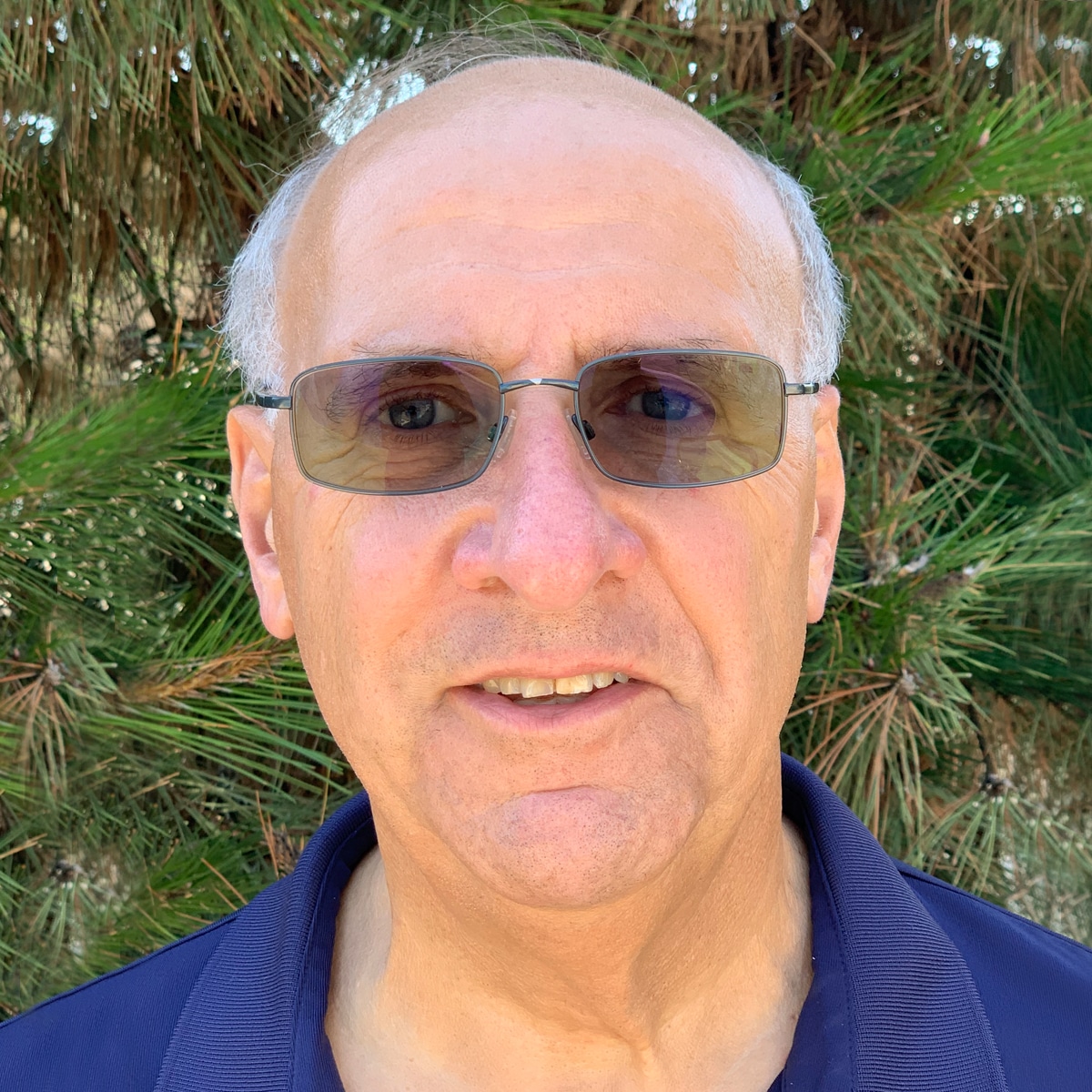 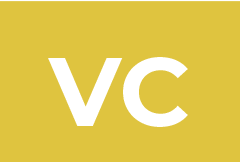 Craig joined the Firm in 2017, having previously founded Gilson, Labus & Silverman.  Prior to that Craig was the partner in charge of the Tax Practice at Goldberg Geiser & Co., Ltd. Craig specializes in corporate, partnership, and fiduciary income taxation and works with large complex multi-entity family groups.

Craig is a member of the AICPA and the IL CPA Society (serving formerly as Chairman of the Tax Executive Committee and Chairman of its Proposed Federal Income Tax Legislation Committee). He was also President of the South Suburban Estate Planning Council. Craig co-authored the Bureau of National Affairs Tax Management Series (BNA), Tax Treatise on IRS Practice and Procedures. He has written on tax issues for the Illinois CPA Society News Journal, contributed a monthly financial planning column for The Star and South Town Economist Newspapers, and has been quoted by the Chicago Sun Times and Forbes Magazine. Craig is an expert witness and speaker in most areas of taxation and has been on live, call-in television and radio talk shows.

Craig, a 30-year member of the Union League Boys & Girls Club, is proud to be the immediate past President of its Board of Trustees, and was the first Club Alumni in its 100 Year history having done so.

Craig wears many hats and holds many titles as a golfer, history enthusiast, and sports coach. He has yet to earn the title of BBQ master – something he is avidly working to obtain in his free time. However, his favorite hat he wears is being a devoted Grandpa. 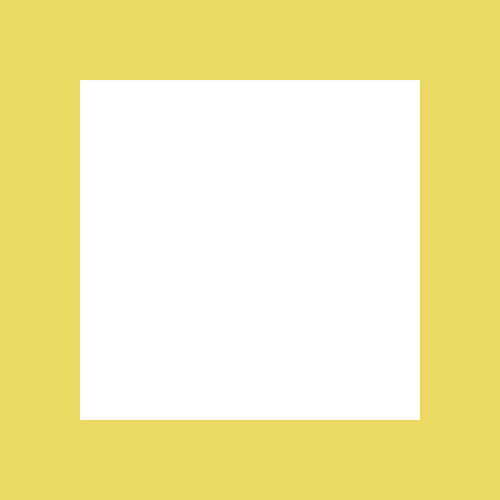 Our partners and staff are committed to quality, it is the cornerstone of everything we do. We take pride in establishing long-lasting client relationships and receiving new client
referrals. We are known for innovative thinking and accuracy; our answers are creative, well researched, and correct.

Back to Leadership Team

We are proactive in our approach and bring a wealth of expertise to each client relationship. Because most of our partners are also teachers, having taught at local universities or professional societies and various forums, we are up to date on tax law issues and we bring the most current information to each engagement.

We take pride in our availability. We are there for our clients, in person and when and where they need us. Because the engagement team remains the same, you will talk to someone who knows your individual situation and understands your concerns each time you call. Our partners are ultimately involved in all aspects of each engagement and do not merely act as figurehead leaders.

Because we are a medium-sized firm, we take pride in our ability to tailor our services to meet your specific needs. We recognize that each engagement is unique and we thoroughly investigate each situation to provide a customized approach.